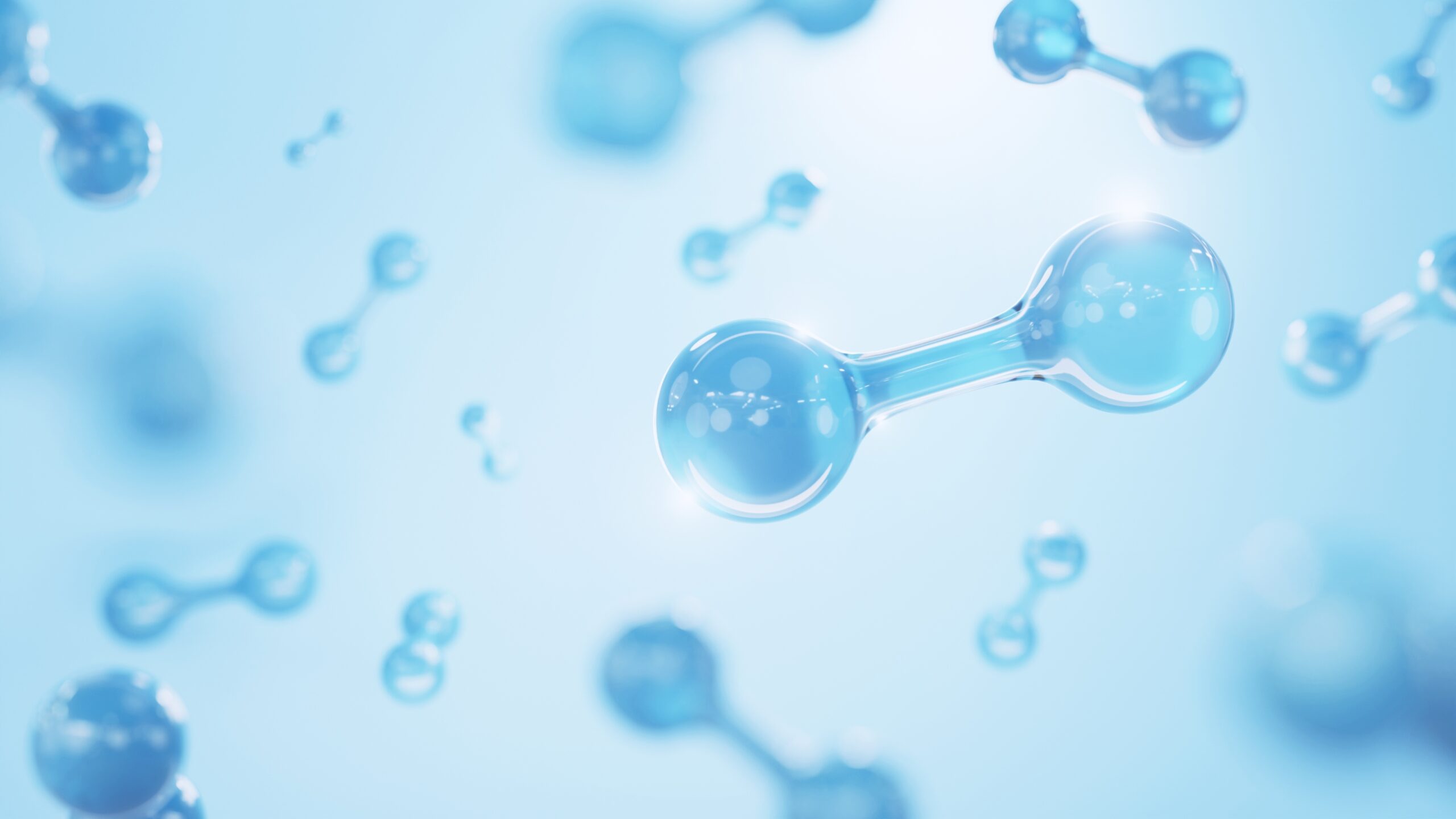 CHESS - Development of a hydrogen infrastructure in the Wesermarsch region

As part of the CHESS (Compressed Hydrogen Energy Storage Solution) project in Huntorf (Wesermarsch district), EWE and Uniper want to jointly convert their respective existing gas and electricity infrastructures. The aim is to build a new hydrogen infrastructure on site quickly, efficiently and cost-effectively.

As part of the CHESS joint project, regionally produced electricity from wind and sun will be fed into a 30-megawatt electrolyzer via the existing power grid for green hydrogen production. This will be built jointly by EWE and Uniper in a planned joint venture. The electrolysis process uses electricity to split water into hydrogen. If green electricity is used for this, green hydrogen is produced. This hydrogen can then be transported directly to consumers via the gas grid.

In addition to the production and transport of green hydrogen, the bridge to another EWE project is to be realized as part of CHESS: The connection of the hydrogen infrastructure to an underground cavern storage facility of EWE in Huntorf with the aim of storing green hydrogen and making it available on demand.

This storage project is part of a connecting large-scale project called "Clean Hydrogen Coastline". It brings together the generation, transport, storage and use of green hydrogen in industry and heavy-duty transport. With this large-scale project, EWE applied for funding under the European IPCEI program (Important Project of Common European Interest) in February 2021 and reached the second stage of the procedure in May 2021. Funding is currently being reviewed at European level.

The connection of the EWE Uniper project CHESS to the cavern storage facility in Huntorf creates some synergies:

This is how it should continue

EWE and Uniper signed a cooperation agreement at the beginning of 2021 to implement the CHESS project. According to the agreement, a joint 30-megawatt electrolyzer will supply the first hydrogen customers from mid-2026. The speed at which the subsequent expansion of hydrogen production capacities can be implemented will be determined by the customers' hydrogen sales and demand.

More about the project

Uniper is an international energy company with around 11,500 employees in more than 40 countries. The company plans to become CO2-neutral in European power generation by 2035. With around 33 gigawatts of installed capacity, Uniper is one of the world's largest power producers. 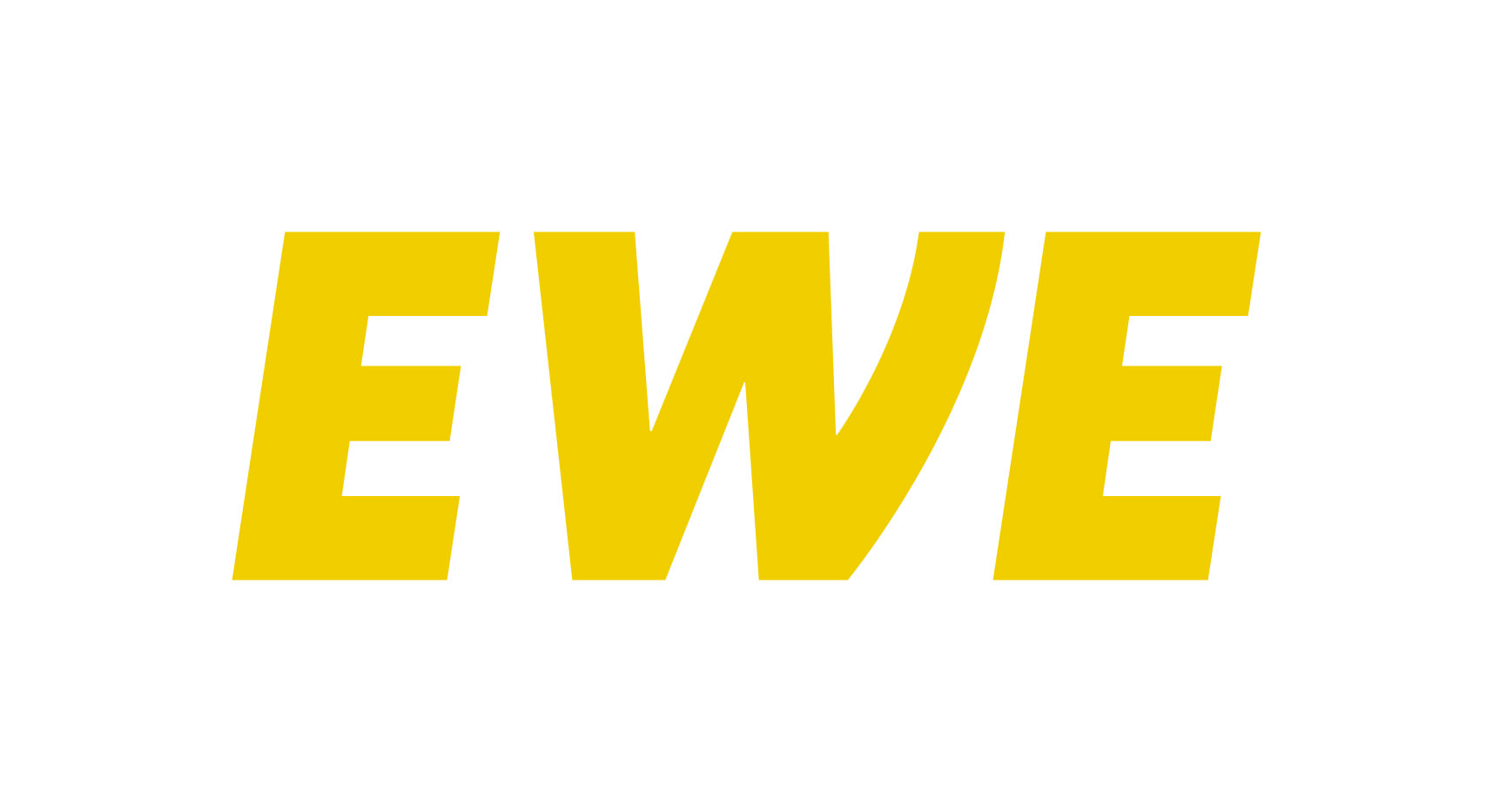 With around 9,100 employees, EWE AG is one of Germany's largest utilities focusing on corresponding infrastructure in the hydrogen sector.

You want to stay informed about these and other exciting hydrogen projects from Lower Saxony? Then sign up for our newsletter!